“The legacy of NC State University is such a rich and progressive hub of academic and athletic excellence,” said Whittenburg.” “The privilege of playing here and now working here to service our students, administration, alumni and the greater community is one of the greatest honors of my career. My wife Jacqueline and I are excited and are grateful to Chancellor Randy Woodson and Athletic Director Debbie Yow for their collective confidence in affording me this historic opportunity.” Dereck also served as executive producer of the Emmy award winning ESPN 30/30 documentary "Survive and Advance".

Whittenburg worked with the Wolfpack men’s basketball program as Senior Assistant to the Head Coach/Director of Player Development for two years prior to accepting his current position.

The new position will develop and promote programming aimed to benefit current and former student-athletes, while also working to cultivate relationships with local and regional businesses regarding future employment opportunities for Wolfpack graduates.

Additionally, Whittenburg’s new role will include speaking at and hosting events for the athletic department and other affiliated organizations, as well as supporting on-campus recruiting initiatives for each of the Wolfpack’s 23 varsity programs.

“Dereck has been an effective ambassador for NC State Athletics for many years. This position will allow him to continue to have an impact on past, present and future NC State student-athletes on our 23 varsity teams,” said Director of Athletics Debbie Yow.

Whittenburg will also be advocating for former student-athletes to return to NC State to complete their respective degrees and will serve on NC State’s professional sports panel. 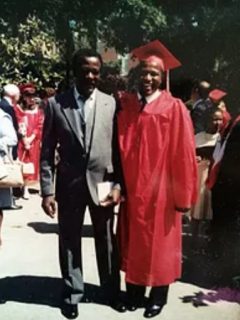 DWF founder, Dereck Whittenburg is a first-generation college graduate and the son of hardworking parents who made higher education a priority for their son. The late Don and Lillian Whittenburg advocated for a quality education for their son and supported him every step of the way.  As seen in this photo, Don proudly congratulates his son for his hard work. This photo was taken in 1984 when Dereck completed his college degree in business administration from the prestigious Poole College of Management, North Carolina State University. 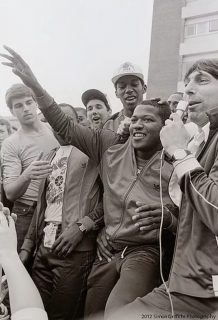 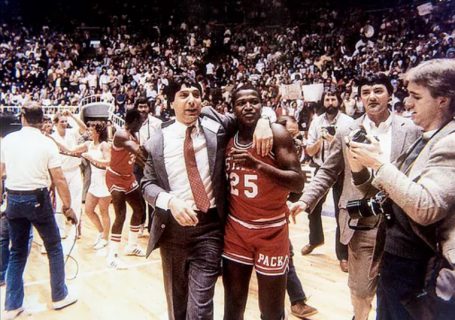 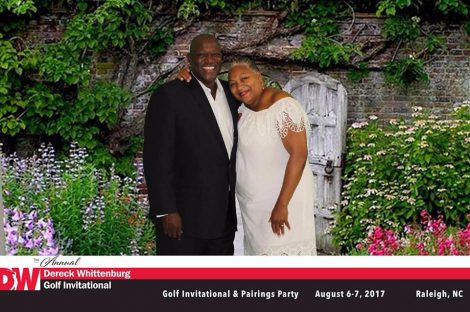